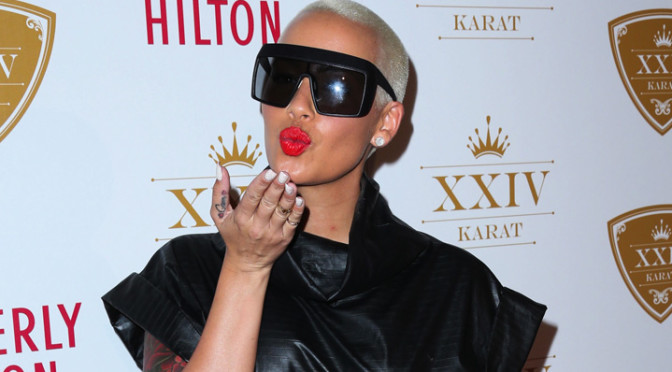 Paige Winslow known as “The Black Madame”  is standing trial in Philadelphia for the death of a woman who came to her for butt injections. Winslow (who is not a licensed doctor) Injected the woman in a hotel bathroom in a South Philadelphia hotel. She claimed to be helping women who suffer from low self esteem. She calls herself “The Fairy God Mother”

She claim that Kanye West brought his then girl friend Amber Rose to her for injections which put her on the celebrity scene. She also claims that Nikki Minaj was going to come in for a “correction”.

I have to ask, is it worth it? not just the low end (and clearly deadly) two grand, but the risking of one’s life to have a bigger booty? I take the stance of not judging those who decide to undergo such procedures but if you are, then make certain that you are going to a licensed doctor, and someone who does not use CRAZY GLUE as sutures!! Also a clue that your doctor is a hack…or not a doctor at all, having a procedure in a hotel room, and seeing things like cement mix and fix-a flat in their black bag.

Ladies,  like the saying goes, a mind is a terrible thing to waste so is a life, a healthy body and a future. A bigger butt, breast, lips or flatter tummy is not worth your life!! Learning to love yourself might take a bit longer to master, but it is healthier, lasts longer and only has positive side effects!!

In this case the Black Madame was more a Black Widow….