Ladies —and I stretch the word. Stop! Enough is enough. I just don’t get it I know that Kelly and Christina have never really liked one another bu this low blow is sure to start up a fire storm of hatefulness that both these ladies are too old for and you would think above. Why is it that women attack one another about their appearances? Because we know that it will land, and hard. How is it that someone who has been ridiculed for their weight can go after someone for theirs and so publicly, it’s distasteful, sets a bad example and speaks to the persons character. I fear that Kelly will have to eat her words, someone is surely going to slam her for this- and that will be a highly caloric dish when she sits down to it!!! And for the record where Christina has put on weight, I still think she looks good and can still sing circles around almost anyone in the industry. If the show isn’t over until the fat lady sings and you think Christina is “fat” then she is about to blow the house down and close the show!!!

Kelly Osbourne certainly shy in revealing how she feels about her nemesis Christina Aguilera.

While shooting a segment for E!’s Fashion Police segment, the reality star criticised her rival’s fuller figure by calling her a ‘fat b****.’ 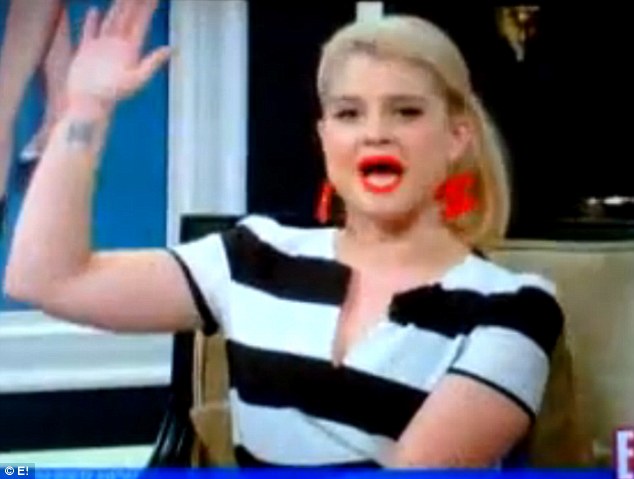 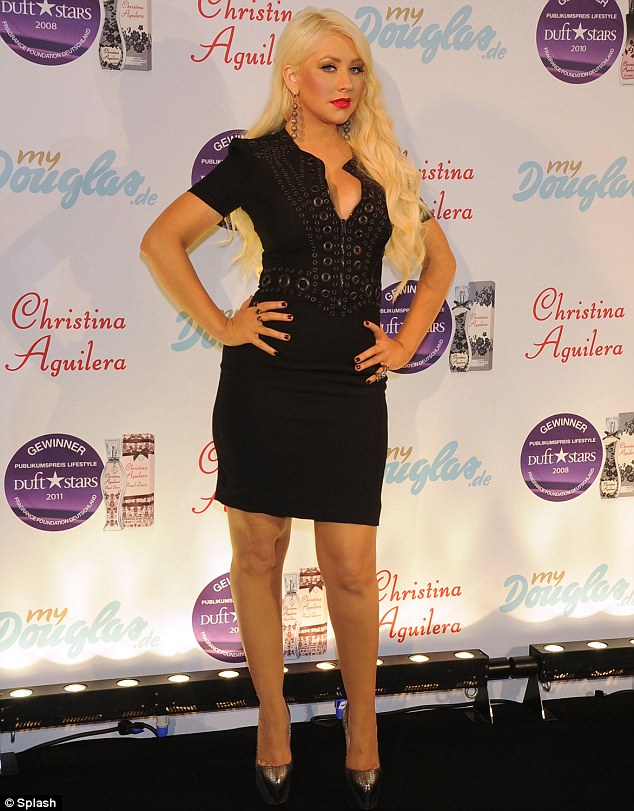 Commenting on a photo of the singer wearing a tight black dress, the 26-year-old sniped; ‘Maybe she’s just becoming the fat b***h she was always born to be. I don’t know. She was a c*** to me.’

The cattiness didn’t stop there. ‘She called me fat for so many f**king years, so you know what? F**k you, you’re fat too!’ she added.

She wasn’t the only one on the panel to criticise the 30-year-old singer, whose weight has yo-yoed since the birth of her son Max in 2008. Joan Rivers laid into the blonde bombshell, saying: ‘She looks like Snooki’s Scandinavian cousin. It’s a pretty dress but she’s stuffed into it.’