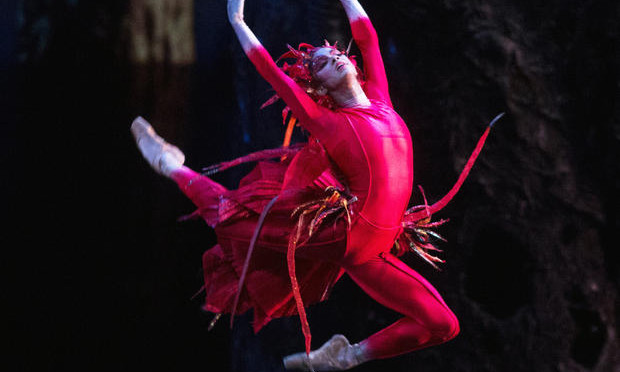 When I started to watch American ballet companies in London and New York in the late 1970s, one of the four ballerina roles in George Balanchine’s “Symphony in C” at New York City Ballet was filled by the African-American dancer Debra Austin. Suzanne Farrell, most celebrated of Balanchine ballerinas, danced the second movement, Ms. Austin the third, and in the finale the two were centerstage, leading the company’s arrayed ranks.

Meanwhile Dance Theater of Harlem had London seasons almost every year; it was widely said, with reason, that its account of Balanchine’s “Agon” surpassed that of City Ballet. That’s American ballet, I thought, with black dancers flourishing in the same soil beside white ones, and looked forward to seeing more progress along those lines. But what has happened since then?

Well, the supply of male African-American ballet dancers has remained steady; but that of their female counterparts has not. I recommend this strong and detailed “My Body My Image” piece by the African-American writer and former dancer Theresa Ruth Howard; it places the current fuss about Misty Copeland in the context of her black-ballerina antecedents. Wednesday at American Ballet Theater brings Ms. Copeland’s first New York Odette-Odile in “Swan Lake.” (She danced the role with Washington Ballet this April.) I wish for everyone’s sake that it seemed less momentous for the future of African-American women in ballet. We should have gotten further than this long ago.