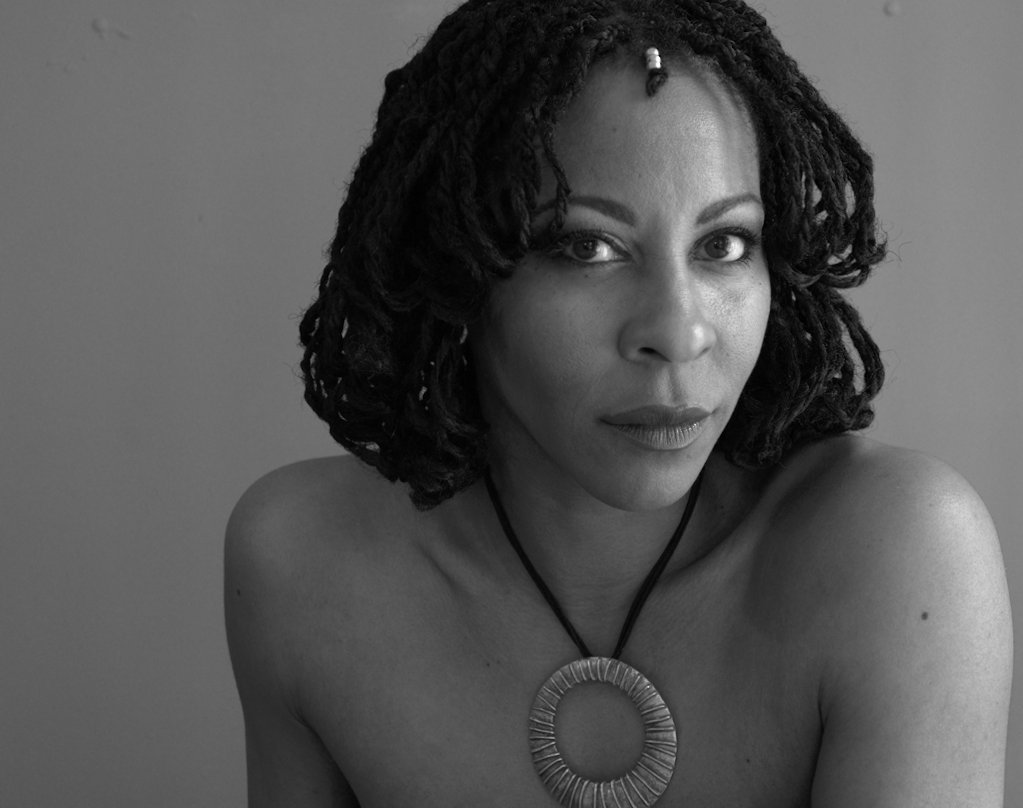 I am the baby of nine, six girls three boys. I grew up in a flurry of girdles, bras, sweat shields, tampons and sanitary napkins along with belts that held them back in the day. Although there was no real “talk” my mother had with me, I was acutely aware of what would be happening to my body as I developed into a woman. I recall in 6th or 7th grade health class we had the “Menstruation” lesson that came along with a booklet. In the back there was a mail in slip for a kit you could buy complete with pads and a carrier case and some other nonsense that you were to put in the back of your closet in preparation for the grand arrival! I cut the order form out, found an envelope and a stamp and asked my mother for a check. Without much discussion she wrote it out and that was that. My package arrived I put in the back of my closet and waited. I was thirteen at home sick with the flu when my period came. I went to the bathroom and wiped only to come up with bloody tissue to which I responded “shit” then went to retrieve my “Prep” Kit. You see I was banking on what the books said about being active as a girl; the two things that playing sports or dancing might get you were a late starting period and a perforated hymen. Hence the “Shit” response, I was hoping my “womanhood” would show up around 17.

My “Monthly” was never what marked womanhood for me. It was the idea of having breasts. I thought my mother was the most beautiful woman in the world. Had I known who Elizabeth Taylor was at the time I would have thought my mother more glamorous than she. My mother was somehow (with nine kids) always flawlessly put together, with matching bags and shoes. She wore gold rings on her fingers and had white, perfectly oblong fingernails. My mother did not have pierced ears and only wore one pair of gold clip on earrings her jeweler made for her. I remember the Lord and Taylor, and Brooks Brothers bags and boxes that her clothes came in. To me she was “woman”. One of the things I loved to do as a little girl was to watch her get dressed. She would take her bath and come back into her bedroom where she would moisturize her body. Taking handfuls of lotion and slathering it on her feet, up her legs, arms, over her belly marked from childbirth and then her breasts. She would go up the undersides of her breasts first and then down the tops of them. She would do this all quite mindlessly, having no idea that in this post ablutionary ritual my concept of what it meant physically to be a woman was being formed. To me this action (the lotioning of the breasts) represented “Woman” I wanted breast to lotion so that I could be a full-fledged bra-wearing member of the clan that dominated my house. Unfortunately I am still wanting for breasts to lotion. Though being physically active as a young girl did little to abate my menstrual cycle (we’ll leave my hymen out of this) it may have played a part in dwarfing my breast development.

The body was never discussed in our home. There were times when my sisters gained weight and there were remarks and jokes made about the ham hock like size of a thigh but as a child I can’t recall anyone ever really “Dieting”. My mother after having nine children wore a size 8 (that’s a 1980’s size eight) when I was 13. I had sisters in every size, weight and color. It was never an issue or a problem. The first time I recall weight – my weight ever being discussed was when I was nine years old and my ballet teacher Yvonne Patterson from Pennsylvania Ballet poked me in the stomach and told my father I was getting “Porky” That one stuck with me because my Father had to recount the story to my Mother and siblings and that became my handle, “Porky”. Where it should have bounced off of me like the ham hocks jokes leveled at my sisters this one landed and stuck mainly because it did not come from my family who though dysfunctional and inappropriate at times I knew loved me and saw such things not as flaws but merely as a truth at the moment. There jibs were never a real judgment of something being “wrong” with me but merely and observation. With Miss Patterson, though it was probably a thoughtless comment made in passing, she did not “love” I doubt if she even thought of me enough to like me. Since our relationship was in the context of ballet class where physical mastery and perfection is the goal, and comparisons both physical and technical are inevitable, it meant more than my stupid brother saying it over the dinner table. It was the first time I ever thought of being or getting fat.

Classical Ballet brought the idea of having to “look” a certain way into my sphere of consciousness and into that of my father (I had a ballet father not mother) It was in his effort to support me in what I wanted that he began to make certain that I was not getting too “porky”. Not so much as in restricting my food or changing my diet but just in making sure that I was aware that the possibility of the “Pork” was dangerously near.
In my home, I have always been the thin one, the fit one; they like to say the one with a models figure. I come from women who are shorter and more zaftig then I am. They could never understand my weight obsession. However there were the girls in my school whose mother’s encouraged and sometimes enforced diets and restrictions on their dancing daughters. Who always took note of a dress size going up, or remarking on hoping their daughter’s breasts don’t get too big or that they didn’t take after “The women on your Father’s side”. My mother was far removed from my dancing and had little to say about my weight unless I was looking too thin, at which time she would try to force food on me, which earned her the title “Food Pusher”.

Slowly I stopped looking towards my mother and sisters as the forms to emulate and started looking at dancers. I was about 11 or 12 when I first learned how to have an eating disorder. And yes I say learned because there are lesson on it given in dressing rooms of dance schools. What to eat, what not to eat, how to restrict your diet without anyone taking notice, (a common one was to become a vegetarian) and how to purge. None of this came from within my household. As I got older I saw that the thinner girls got more attention, often times just for getting – or being thin. Thinner meant better, it meant beautiful. Since I began dancing at the age of three and by eight I had already decided that this was what I was going to do with the rest of my life, at 12 I danced with my first company I hardly noticed that my role models for femininity and body image had been transferred from the women in my family onto women who where the furthest thing from me. The lack of understanding towards my newly adopted aesthetic at home was isolating.

The strangest thing is that in my desire to be a ballet dancer it never occurred to me that I was aspiring to look like something that was the furthest from me – a petite, emaciated white woman. It also never occurred to me that as much as I tried, as thin as I got, I would never look like that. The “that” I refer to is not just a weight thing it’s an aesthetic, it’s the thing that says “ballerina”. I could always dance- My talent and facility as a dancer were never obstacles for me, rather it was when the reality of my Blackness, coupled with my height and musculature clicked that I could no longer see myself as “Ballerina” that was when a little bit of the dream died. I can clearly recall learning the classical variation from Don Quixote and though I was executing it technically proficiently, as I did the final sequence of hops en Pointe I looked at my 5’7, brown, muscular self in the mirror and said “I look ridiculous”. It just looked wrong. I was too big, to strong, not elegant… It was a case of being completely wrong for the thing that in a way I was completely right for.

I find it interesting that I have never really thought about how I created my personal criteria for beauty or the body. I merely moved through the world and collected information and ideas from my experiences, I suppose much the way we all do. However in the process of becoming a teacher and not wanting to perpetuate some of the negative experiences I had onto my students it has made me think very carefully, not only in choosing my words but my teaching tools. In therapy it is said that anything that is wrong with you can be blamed on your parents, well it’s nice to know that both my mother and father are clear on this one!!!! Though in my youth a discussion about body image relative to the field I had chosen might well have been in order, it was the 80’s, we weren’t as sensitive, and analytical as we are now about such things. The question is would it have helped? I ask the question because I am gearing up for our mothers and daughters roundtable discussion this weekend and what we uncover I am certain will be interesting!

One thought on “My first “Issue” Where did your issues come from?”